A Landscape of Wales 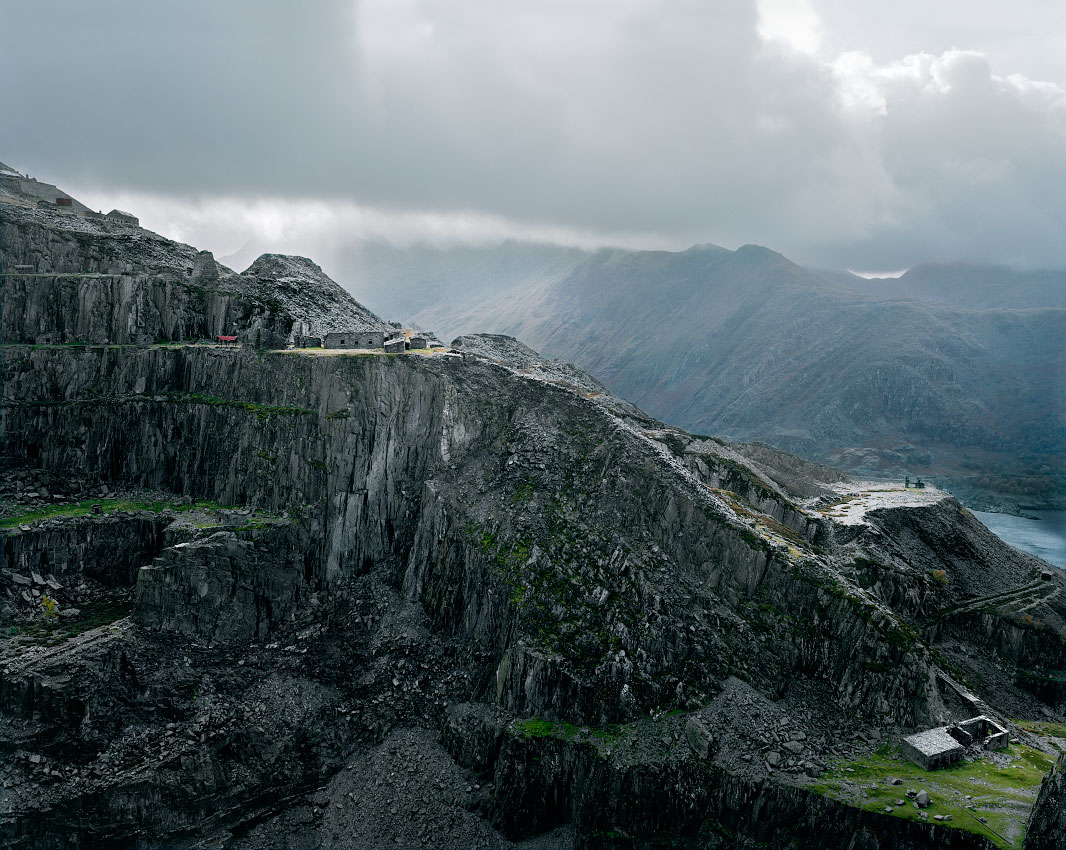 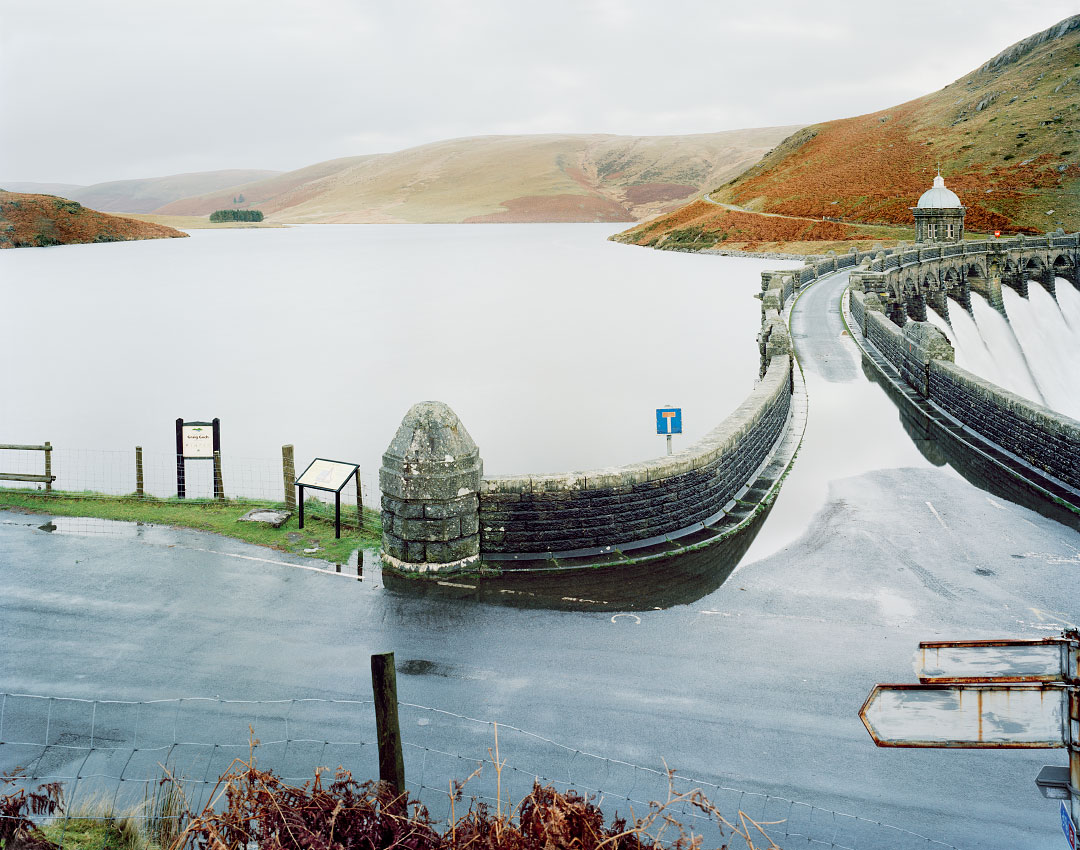 A Landscape of Wales

James Morris, in Gramsci’s phrase, “turns violently to face things exactly as they are”. This is one man’s vision, momentarised and selective, untainted by an idealizing, a rhetorical, a sentimental, a proselytizing imagination.  He portrays a Wales stripped down and laid bare.’  Jim Perrin

At various times Wales has been the worlds largest exporter or copper, iron, slate and coal.  As the raw materials were extracted from the ground, much of its wealth was extracted from the country.  What remains is a post industrial landscape that often appears a shadow of its more heroic past, the scars of extraction still evident with in the land.   More economically and politically subordinate than the other Celtic nations, Wales can be seen as England’s first and last colony; struggling with both its economic base and its sense of identity.  Tesco and tourism are the big employers now, low paid and insecure.    The work explores the contrasting realities of the tourist landscape and that experienced by most inhabitants, as the images move between tourist hot spots and the terraces and back streets where the majority of people live. The latter are often hard bitten, unpretty, places that have lost their raison d’etre.   By contrast the tourist landscape is one of pleasure seeking and escape, the Wales that visitors are sold and want to see.